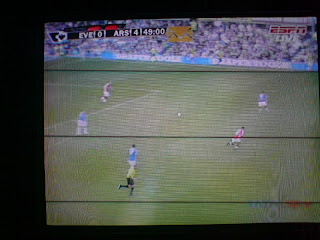 jason statham and action ...and other actions...and reactions

Another weekend goes by, hurray??
Confused thoughts abound in my head right now, and they are not allowing me to think correctly, no thought in particular, just like the title of this post, nothing makes sense .......
Since we are on topic of non-thinking things. I will mention Jason Statham movies. Last two days I have been feasting on his movies; Crank 1 and 2, Transporter 1 and 3, Death Race, Chaos and Rouge Assassin/D War. His movies are always action packed, fast paced and no-nonsense movies. He is not a Bruce Willis clone, but he goes through most scary situations with ease and wit. He is the only person, who can be the next "Bruce Willis". Not that I am comparing both, but he is really good. I still think he would have been a better choice to play the character "Hitman" in the movie of the same name. Anyway I wonder how would it be, if Jason Statham is cast as "James Bond". Please don't be offended, just a thought. I would not mind it. His action movies are how action movies should be, they should have nonstop action.
That's the movie stuff, lets move on to, music. Nothing much, I am alternating between, "U2 - No Line On The Horizon" and "The Stills". Quite a contrast!
Its august and rains here are scarce, and possibly in many states of India, drought has been declared. And most affected among food items re pulses, my beloved pulses. God save us all!!!
Posted by sanket kambli at 8:05 AM No comments: