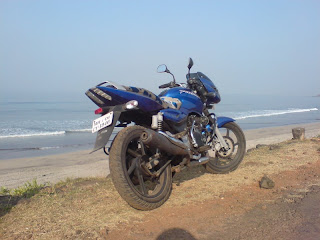 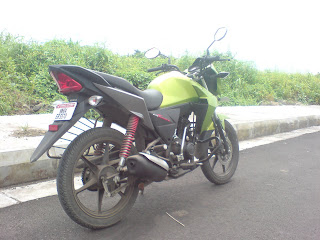 And bought this, Honda Twister.

Now those who are tuned in to bikes or automobiles in particular would have observed the clear downgrade in terms of CC (or cubic capacity) of the engine.

The trend is that people upgrade, usually from 100cc to 150 cc bike, from small car to big car, so forth and so on.

So not only I was breaking a trend, I was also making changes in my riding habits. Mainly in terms of power difference, and bike handling.

But technical issues and social trends aside.

My old bike was giving problems, due to my heavy/rough riding and also it being my first bike, it had share of accidents/incidents.  While Bajaj haters would say Bajaj bikes are not reliable, I would say, a bike turns out how you maintain it. And my riding meant maintaining it was eating into my wallet already light due to low fuel efficiency.

Then during my decision making, came the news the fuel prices were being deregulated. Which meant companies could change fuel rates whenever they wanted. Also Dad said buy a bike which he could ride as he found Pulsar too powerful.

Finally I looked at bike magazines for opinions and buyer guide. And there, I saw pictures. Not of this bike, but of bike trips.

I remembered the days when bike trips were more frequent. And reality was that my biker group had split and they had all moved on to not riding bikes to trip, instead renting a car or something.

And with high maintenance and fuel costs, solo rides were not only expensive, but risky if bike broke down somewhere.

And finally I wanted to experience a fuel efficient bike, the feeling of not having to visit the fuel station frequently.

Friends said, you will miss the power, I said, maybe I will. But at least I have experienced power. Not let me experience this.

And about viability of such low powered bikes for long trips was answered by people who have ridden minimum 500 kms in a day on 100-125 CC bikes, and not only that they have ridden such bikes in merciless terrain of Himalayas with sufficient luggage.

But then there was a problem that fuel efficient bikes were not that good looking. Well that worry was wiped out by Honda Twister.

So is it a downgrade or upgrade? I don't care, all I know its something different.

It has self start, so no kick-starting the bike. (Same as old bike) 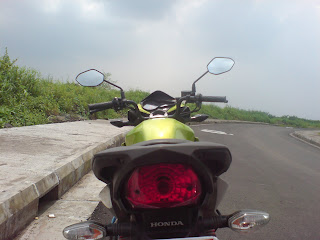 Disc brakes, for accurate braking (again not a downgrade) 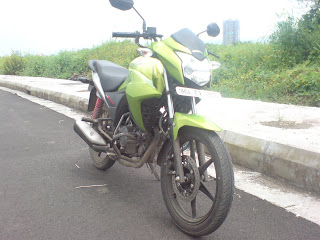 Most powerful engine in its class (same as old bike) 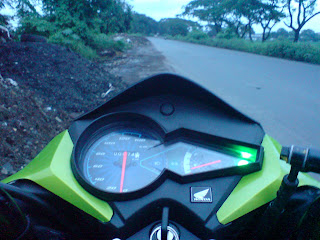 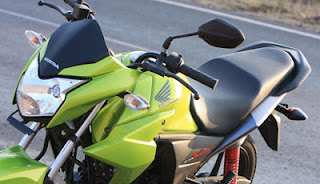 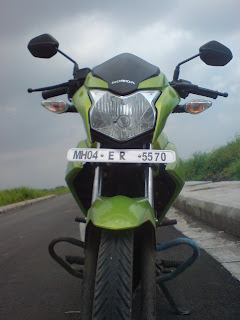 And it has the famed Honda reliability and a confident 5 year warranty on engine/gearbox/electricals. 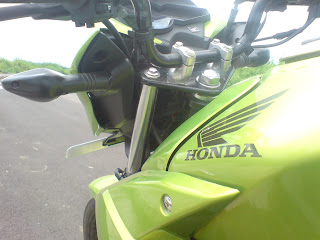 Now that I have learnt from my mistakes, I have to be more careful with my bike. More than anything staying within limits of my skills.

And get on with the business of logging more kms, and visit some great places. 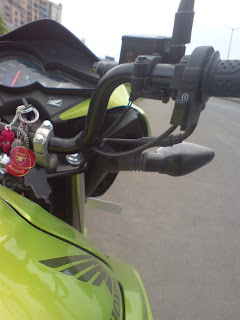 So lets button start a new adventure on my yet unnamed bike. Suggestion for names are welcome