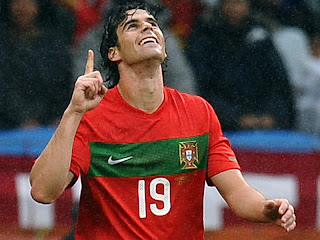 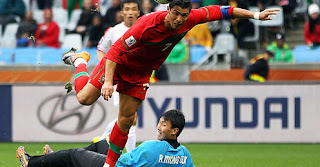 In my last post I said, Portugal were disappointing and so were Ivory Coast. Well, Portugal have erased all that with their performance. hats off to them.

C. Ronaldo as a player is very talented, but his attitude and play-acting do irritate me. And being Arsenal fan I have very few reasons to like him, other than for his football skills. But lets not get there, the point is it wasn't just one man show, and Portugal played well as a team.

I am not sure I would rate them as Final candidates, but they surely can't be ignored. The reason is they had one good match, but so did Germany.

So lets hope they don't crumble against Brazil. A spectacular win can lift confidence, and a team on confidence is unbeatable, as long as they don't get complacent.

So will I add Portugal in my world cup favorite's list? No! not right now.

For now its still Argentina/Holland/Germany/Spain. Yeah I shuffled it, according to their performances.

And what to say about the fighters and underdogs. Lots of them in this edition of world cup. Low-hyped or Underdogs: - Uruguay, Mexico, Paraguay, Chile, Netherlands, Denmark, Portugal 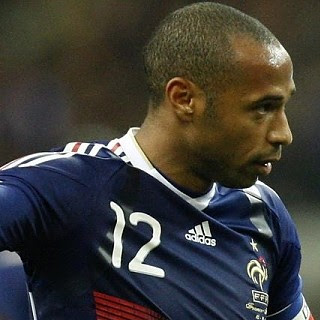 Nigeria: - Tournament in African continent felt like best chance for them to excel, alas! they were in a tough group of fighters (S. Korea, Greece).

England: - I don't agree with England being called failure of talented players, I call it failure of over-hyped players. They need radical changes in team lineups, which will not happen easily.

Germany:- Loss was shocking, considering a 4 goal victory in their previous match.

Italy: - They are on level on points with New Zealand, and are second placed.

Portugal: - Tough to choose between them and Ivory Coast, still this team since they are a more hyped team.

Spain: - Biggest shock for me. But not too surprising, due to over attacking players, super passing and rubbish finishing.

<=These are for me the biggest disappointments of their group, some among these may clear group stages, but not all=>