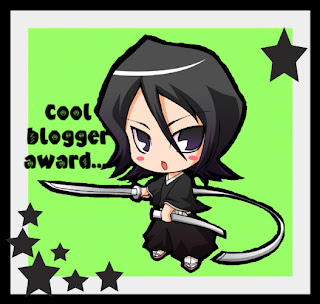 I know I should have posted this earlier. I have been awarded this award by Chocolate Lover

HT-CFORE survey found out the following things. It was a survey of middle- and upper-middle class men who have grown up in Mumbai. Each question was posed to 500 men in the relevant age groups. Here are two questions from the survey.

Would you marry someone who is better educated or earns much more?

I think the reason for high percentage of "yes" could be financial security. At least for me it is. So mine would have been "yes" too.

Would you marry a woman who can't cook or won't cook?

This is tricky, since it is nearly 50-50, most men don't usually cook. They may cook sometime, but those living with families don't, so the result. Even I may side with the 54% group.

Still makes me wonder, whether I may change my opinion at the decisive moment. What if I fall in love with someone who is perfect on all counts, but can't cook. Ahem! Food for thought for later (pun!!) 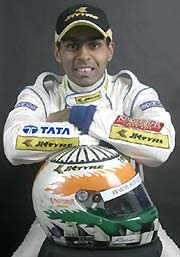 Newly founded HRT F1 team has confirmed Indian driver Karun Chandhok for 2010 season along with Bruno Senna. This is great news, even though expectations from him, are only of finishing all races.

I think after Narain Karthikeyan, he could be the second Indian to race a F1 car in a Grand Prix.

Narain Karthikeyan is one of my favorite not for his driving skill, but for ideals. There was a news item that when he was looking for sponsors, some cola giants were ready to sponsor him. But he decided against them as he thought cola's were bad for children/youth's health, so he can't endorse something which is bad for their health.  That made an impression on me.

My affair with F1 began in the days of Mika Hakkinen. He was my favorite. Of course, after his retirement favorite changed to Kimi Raikonnen. And surely Schumi is also my favorite, especially I remember his and Ferrari strategies. One or more races, whenever he lost lead after pit stop, and then the race leader took pit-stop, Schumi would put up a lightning fast best lap time, so when this guy came out of the pit lane, he was sure to race behind Schumi.

Currently I have no exact favorite. But S. Vettel looks promising, but so does L. Hamilton, so I can only decide after the racing season begins.

I also like WRC (world rally championship), but don't watch it regularly. It really is very very challenging. Oh! I love it. They race like men, be any climate and surface. Snow, mud, gravel, you name it. 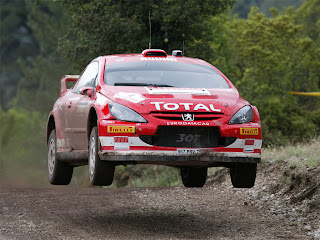 Same with MotoGP, not watched regularly, but exciting and yes fast! I have promised myself I will try to watch both regularly, time permitting. 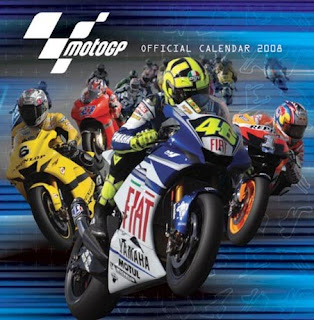 IPL is about to begin, so office will be abuzz with discussions about it. Not sure which team to support, will have to check the team-lineup. Dada (saurav ganguly) was my favorite in his playing days and to me was India's best captain. So maybe....I could....uhh.. still not decided. 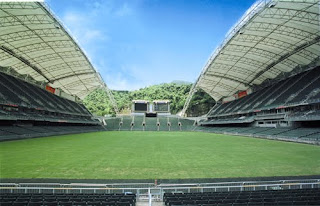 And as always, love for Arsenal, means I will still be rooting for a win in every game.

Other than Football, F1, MotoGP, WRC, and cricket, I don't watch much sports.

But I like hockey a lot, both Field Hockey (watched Ind-Pak world cup match) and Ice Hockey (winter olympics Canada v/s Switzerland) . Tennis is a good game but never interests me. 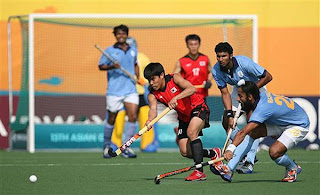 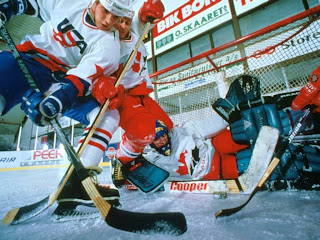 I find Golf to be one of the most wasting game. It just waste of space, so many acres of land wasted. One man plays with one small ball over huge surface area of land. waste!!

Posted by sanket kambli at 9:28 AM No comments:

too many thoughts clogged my brain

and in the head caused lot of pain

for it no doctor had medication

instead of a solution

all I was left with was

still I hoped for tunnel-end light

it wasn't about perseverance

it was more that I had no other way

than to just sit and wait

wait for the knots to clear

then I grasped why that guy sang

"give me some sunshine"

"give me some rain"

he thought that would erase the pain

so as the sun sliced the clouds

in a proverbial way I found direction

not exactly the perfect one

but at least I am no more lost

and now I can relax

that my sanity is back